Temperatures soared when Darégal welcomed E=M6 presenter Mac Lesggy during the filming of a short documentary on the varying spice levels of chilli peppers. Find out whether he dares to try the Naga Jolokia, one of the spiciest chillies in the world…

In front of the cameras, Julien, Darégal Herbs Sommelier, shares his expertise on the different varieties of chillis and where they feature on the Scoville heat scale.  This scale measures the spiciness of each chilli depending on their levels of capsaicine. The scale starts at level 1 for peppers and rises to level 11 which is considered ‘nuclear’.

Will Mac Lesggy and the Darégal Herbs Sommeliers dare to try the Naga Jolokia chilli, one of the spiciest in the world?

Find out in the video below! 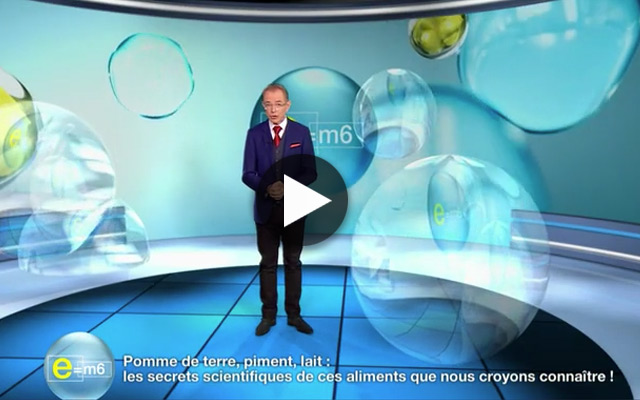 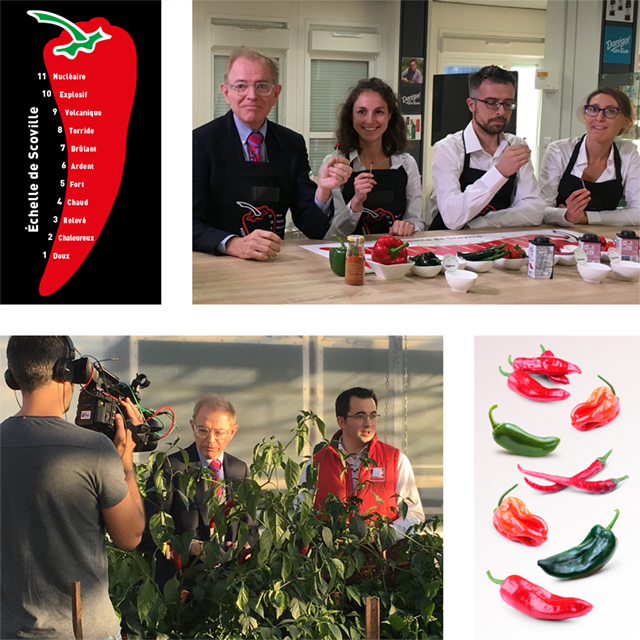